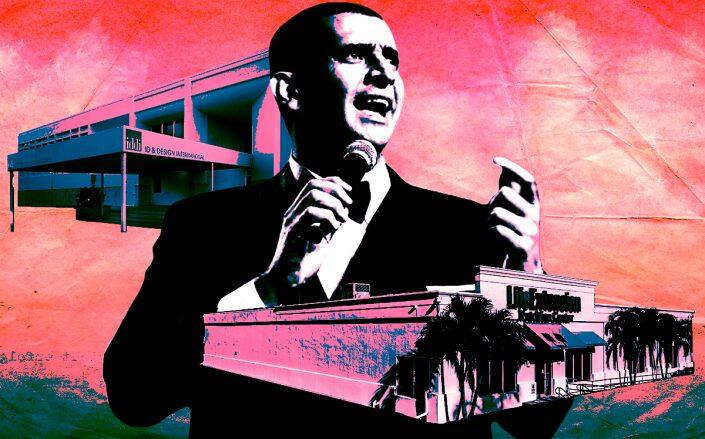 In Fort Lauderdale, an affiliate managed by Bet-David paid $4.2 million for a freestanding one-story office building at 5990 Federal Highway, according to records. The buyer was represented by Jaime Sturgis with Native Realty.

Violet Properties, managed by Jessie Lacey of Fort Lauderdale, sold the 11,376-square-foot building, which was completed in 1972. Violet Properties acquired the property in 2007 through a quit claim deed that does not list a purchase price.

The building was previously occupied by a medical retailer, according to a press release. Bet-David is exploring options to upgrade or adaptively repurpose the former office space to accommodate his media business, the release states.

Bet-David and his wife, Jennifer, are planting roots in Fort Lauderdale after relocating from Plano, Texas. In June, the couple paid a record $20.4 million for a waterfront mansion in Fort Lauderdale’s Bay Colony community.

In addition, Bet-David relocated his media company, Valuetainment, to Boca Raton. He also founded financial firm PHP Agency, and has written books, including “Your Next Five Moves.” He has 3 million followers on Instagram and Valuetainment’s Youtube channel has 3.2 million subscribers.

Valuetainment will move into the other office property Bet-David acquired. Another affiliate he manages bought the standalone two-story building at 5100 North Dixie Highway in Oakland Park for $4.4 million, the release states. The property also has a drive-through bank currently leased to Chase. Valuetainment is expected to base its new headquarters in the 12,510-square-foot building. Sturgis also represented Bet-David in the deal.

The seller is interior design firm ID & Design USA, managed by Sherif Ayad of Fort Lauderdale. The building was completed in 1975. ID & Design USA paid $2.1 million for the 1.7-acre site in 2013. The seller was represented by John Mayers with Coldwell Banker.

Sturgis said the Oakland Park building will be turned into a state-of-the-art office space with a podcast studio and production facility.

The Fort Lauderdale office market has experienced a few big ticket deals this year. In October, Hines bought a development site in Fort Lauderdale’s FATVillage for $57.4 million. The developer is planning a seven-story, 180,000-square-foot building.

And in June, Feldman Equities bought the Pinnacle Corporate Park office complex for $58.9 million. The property consists of two buildings at 500 and 550 West Cypress Creek Road. 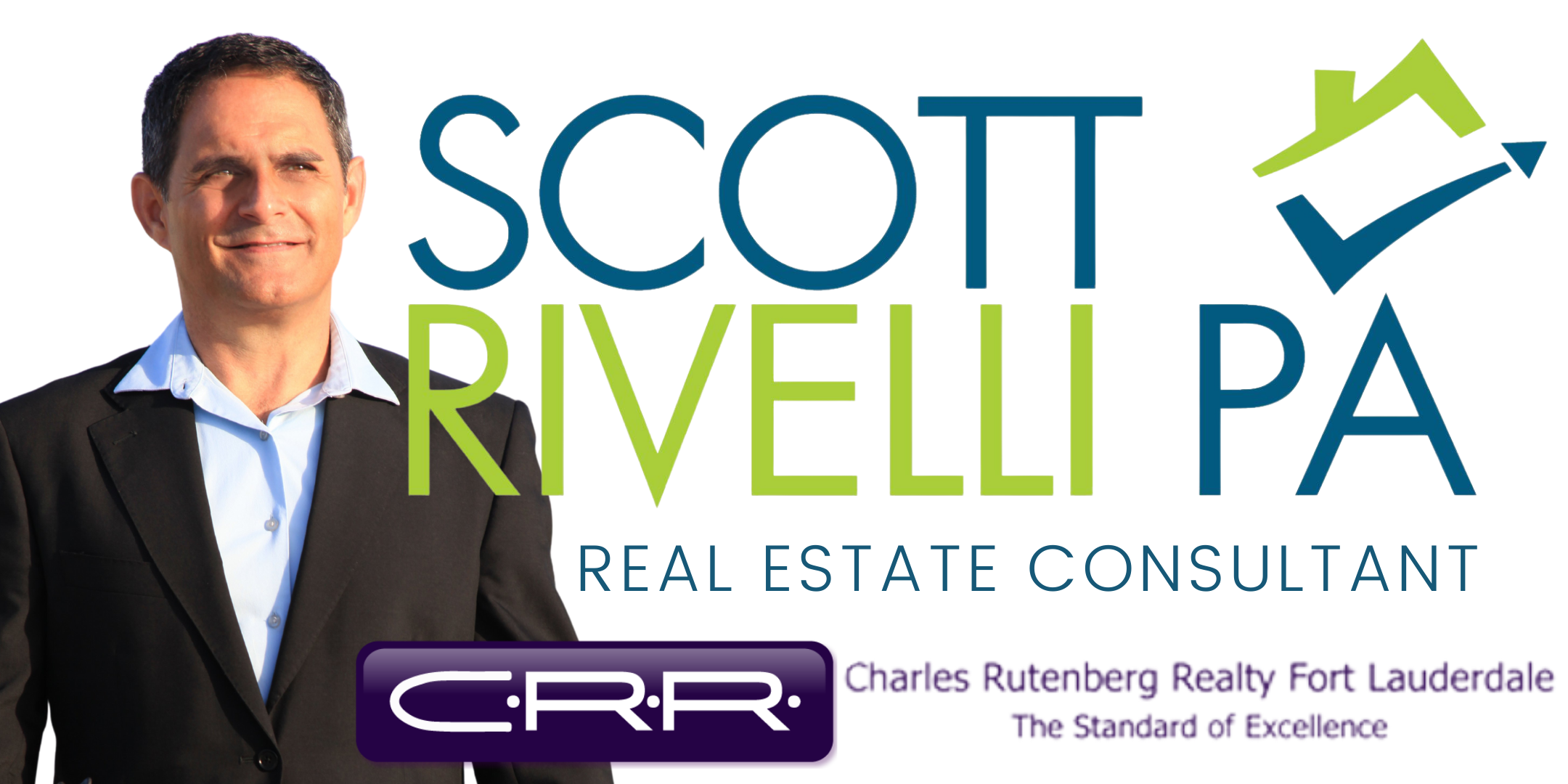