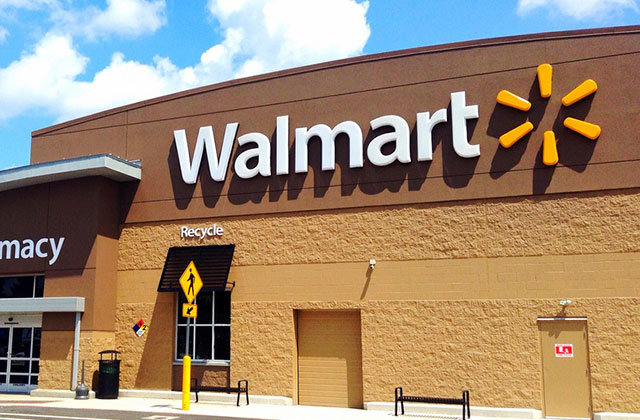 Real Estate is all about timing and location

and it’s an exciting time to Buy, Sell, Rent or Invest in Real Estate.

Call Scott Rivelli PA today for all your real estate questions and needs. 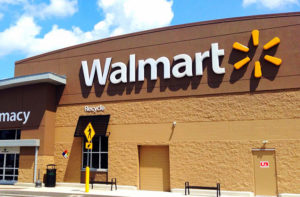 The planned Walmart in Oakland Park has been approved by Broward County and Oakland Park. Now, all that’s left is a review of the plans.

According to the Broward County website, “Under Florida law, platting is simply the subdivision of property as recorded in the official records. In Broward County, platting is also used to evaluate the impacts of a proposed development on regional facilities and services.”

Now, all that’s left is to work with county staff to make sure the plat paperwork is created properly. After that, he said Walmart will begin applying for permits to demolish the old Kmart building and to build the new structure.

Wherry said that process could be done in about a month, but he’s not sure of an exact date yet. He also doesn’t know yet when demolition or construction will begin.

The proposed 121,345 square foot store, which is 4,000 square feet bigger than the former Kmart building, was approved by Oakland Park commissioners at the end of 2016 and will employ an estimated 300 to 350 people. The site will have 510 parking spaces and solar panels will be installed to provide some of the building’s energy needs. Walmart will also hire an off-duty BSO deputy to provide extra security.

The Wilton Manors Gazette has now launched a Facebook page to keep residents informed with all things Wilton Manors. Click here to join.